Why the world is getting better but no one notices

Why the world is getting better but no one notices

Imagine that things are getting better, hugely better, but no one knows.

You might take me for a hopeless optimist in saying that things are getting better, but far from it, it is actually a cold look at the data that makes any other view seem nonsensical. It also hardly matters how you define progress, as the world and life in Germany is getting better in almost any regard.

Want people to not be hungry? While even around 1980 almost half of humanity lived in extreme poverty, the number now is one in ten.

Want children to not die? Want countries to become more democratic, intelligence to increase and people to be more satisfied with their life? Well, guess what, all of this is happening, right now, but no one notices. 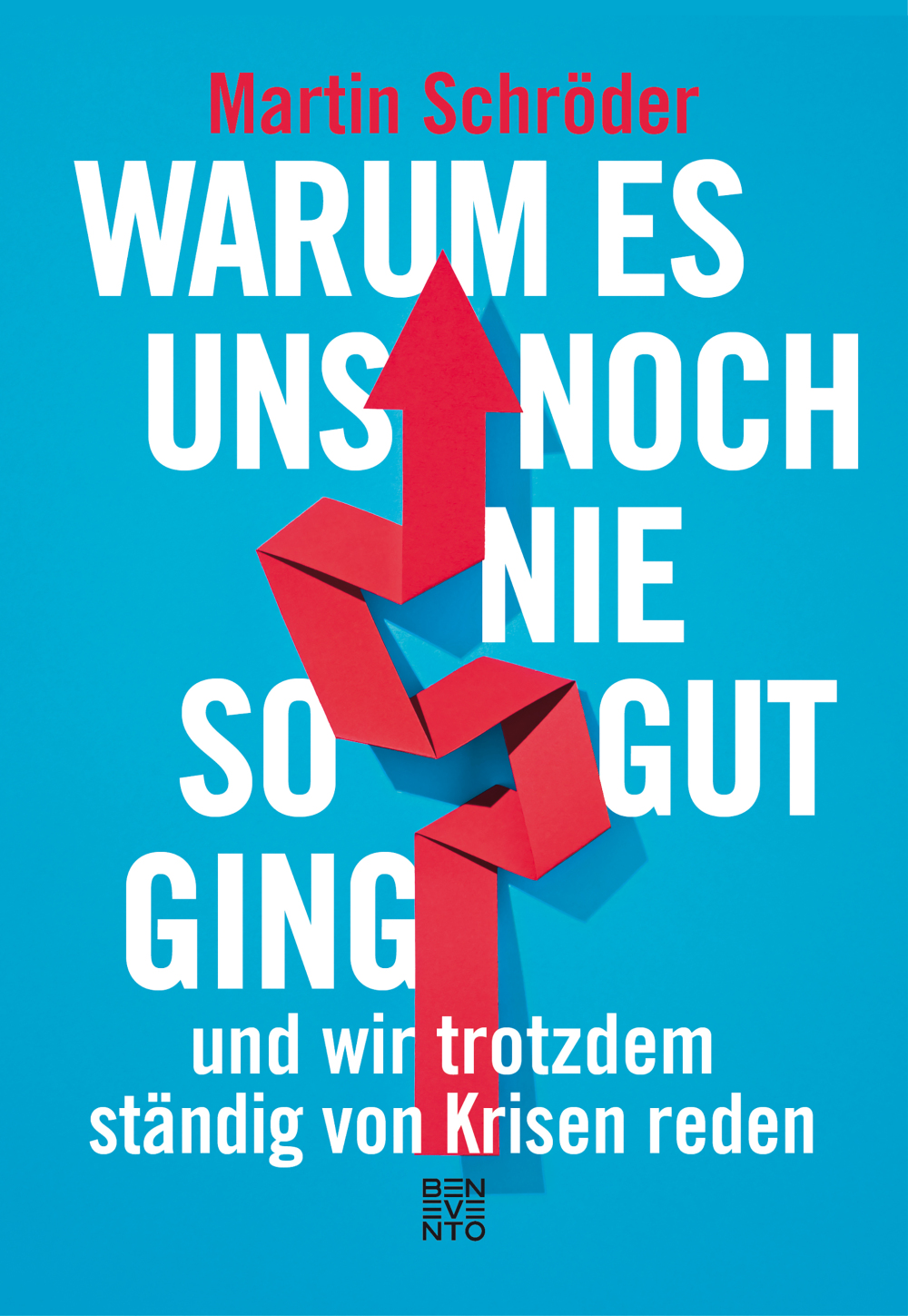 How about Germany? Want parents to spend more time with their children? Increasing trust in others? Decreases in terrorism and crime? Increasingly clean air and water? High satisfaction with incomes? Check, check, check, check … and check.

The book is scheduled to appear on September 20. You can pre-order it on Amazon or at your local bookstore.

About the Author: Martin Schröder